Before women used synthetic dyes to color their eyelashes, they mixed ingredients like ashes with elderberry juice in their homes to create a natural colorant. It was in 1830 when a French perfumer moved to London and began developing cosmetic products. His son, Eugéne Rimmel, mixed coal dust and Vaseline petroleum jelly to create the first mascara product on the market. Eugéne’s product was widely used across Europe and the word Rimmel became synonymous with mascara.

In 1917, Maybelline introduced the cake mascara. This was the first product that was presented with a small brush, to be used with a mixture of sodium stearate soap and pigments. Maybelline became a market leader in cosmetics, later bought by L’oreal and renamed Maybelline New York. 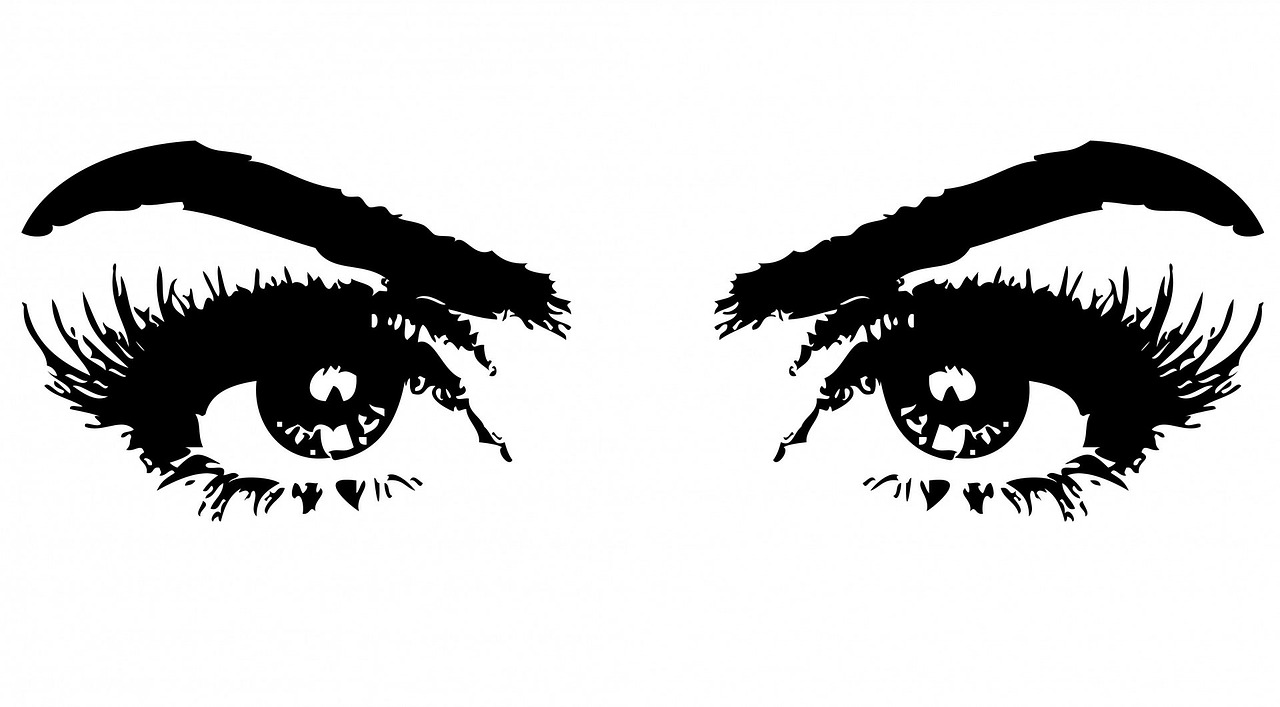 How to apply Mascara to get the most out of it

If you’re serious about getting knock-out lashes, an eyelash curler is key. This will lift your lashes and allow more light to hit your eyes so they look bigger and brighter. It may not seem like it, but an eyelash curler can make a huge difference. Look for a curler with a rounded rubber pad, which will help curl your lash instead of bend it at a sharp angle

If you’re planning to wear eyeshadow, eyeliner, or any other eye makeup, brush it on before you do your mascara. This will ensure that you don’t smudge any of your mascara by trying to put other products on around it. Other non-eye makeup, such as foundation or blush, can be applied at any time.

You want the most product to be applied to the roots, which will make your lashes look longer and keep them from getting weighed down on the tips. The wiggle will also help lift and curl your lashes. The zig-zag adds length and volume, and can reduce clumping.

Tip: Mix mascaras to combine their specialties. For example, you could use lengthening mascara for one layer, then add a layer of thickening mascara on top. Try this at home before you wear it out, as some mascaras might not blend well and cause clump. 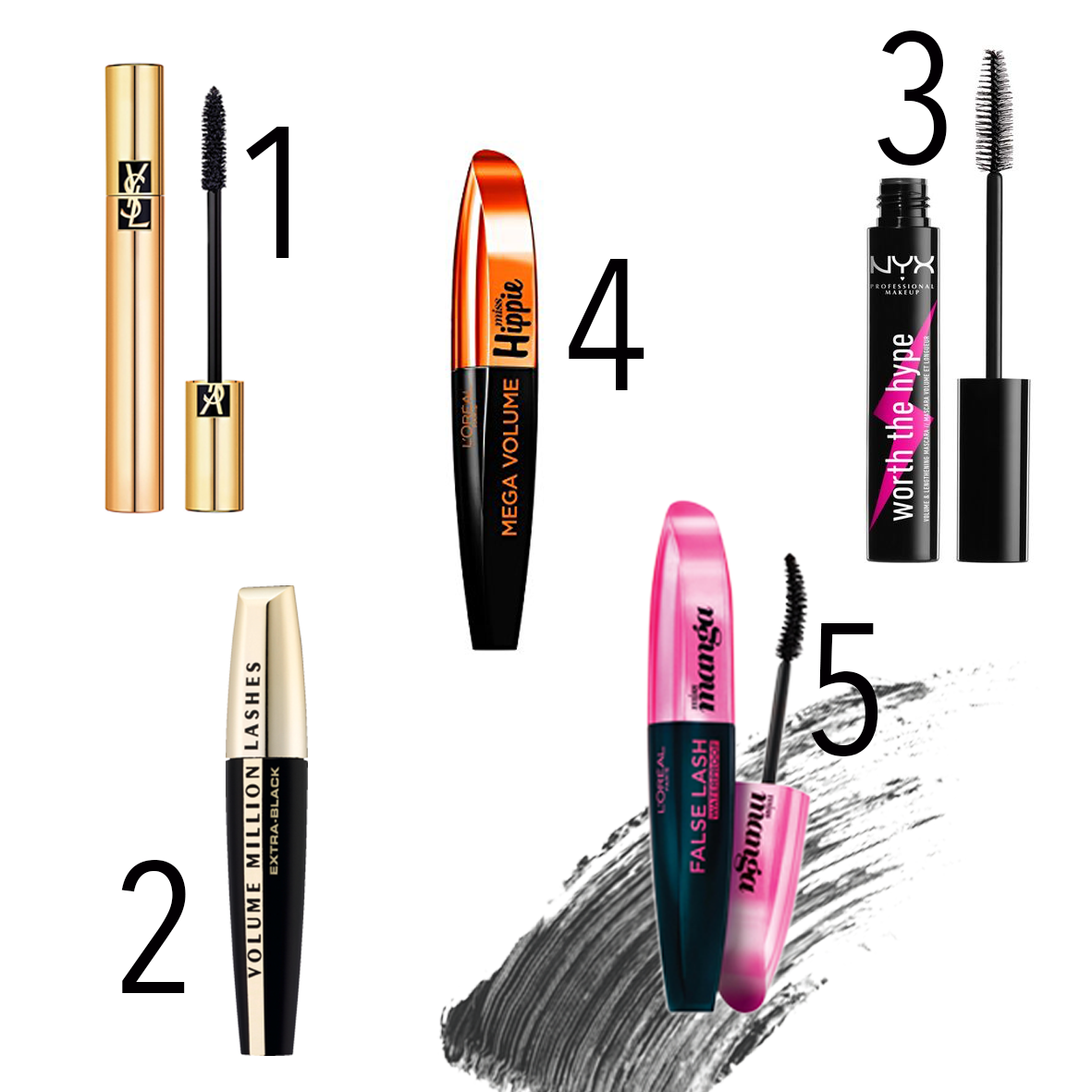 Where you can get them 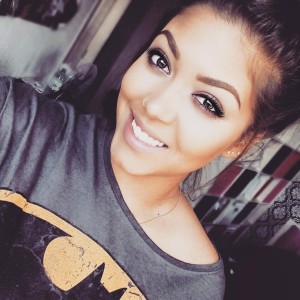 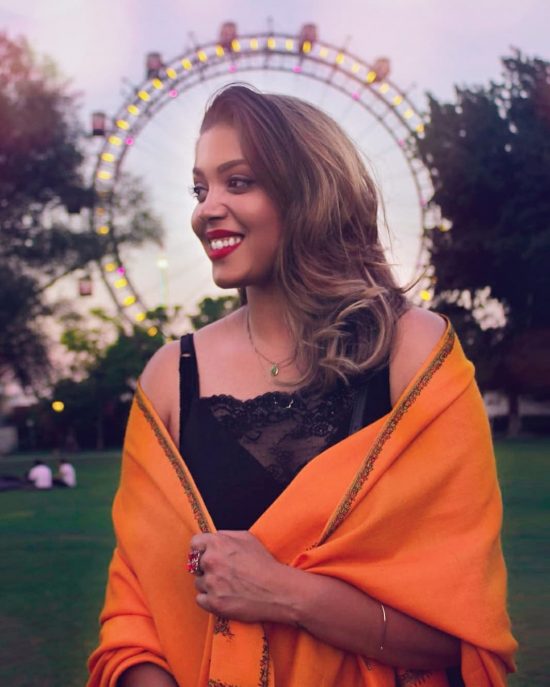